With the new Trump Presidency south of our border, the science community and Environmental Protection Agency (EPA) are experiencing significant impact. Trump’s belief that global warming and climate change are a hoax is well known: the first few days of his Presidency have been filled with stifling the EPA and his pick for FCC Chairman signals a shift to decreased governmental regulation in the telecommunication sector. While the future can’t be predicted, it’s safe to assume from these actions that the new President of the United States will not be making education on dangers of electromagnetic radiation (EMR) a priority for his country’s citizens.

Canada has the opportunity to step up and be a world leader regarding exposure to unsafe levels of radiation from technology. We need to create legislation that protects our citizens from the known health effects of EMR and raise awareness about EMR danger to the general public.

Canada’s first step is to update Safety Code 6 – the Canadian Governments guideline on acceptable human exposure limits to EMR. It was created in the 1970’s for the protection of federal employees and visitors to federal buildings but has not had any major revisions in the last 30 years. 40% of the world’s population lives in countries with codes safer than Canada’s, and over 50 Canadian doctors and international scientists have signed declarations stating that Safety Code 6, in its current form, does not sufficiently protect Canadians1.

Now, more than ever, it’s time for Health Canada and our elected leaders to set the example for North America. Stand up as Canadians and demand Health Canada revise its outdated stance about the safety of EMR and demand protection for our citizens who are exposed to EMR in their homes, school and place of employment.

C4ST’s mission is to educate and inform Canadians and their policy makers about the dangers of the exposures to unsafe levels of radiation from technology and to work with all levels of government to create healthier communities across Canada. 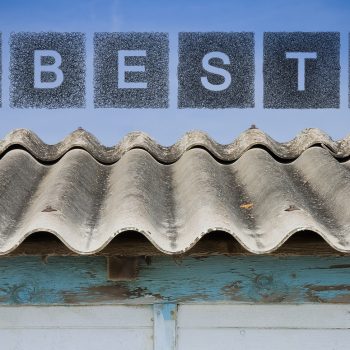 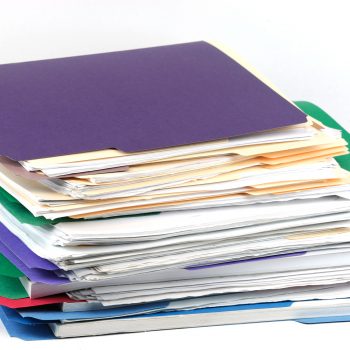