The Government of Canada recently announced that it would move forward on a total ban of asbestos and asbestos-containing products by 2018. Kirsty Duncan, the Minister of Science, was quoted as stating, “Protecting the health and safety of Canadians is of utmost importance to the government. There is irrefutable evidence that has led us to take concrete action to ban asbestos.”1 If the Government were truly concerned with the health and safety of Canadians, they would also address the dangers of wireless radiation, learning from history, rather than repeating it.

There are many parallels in the history of asbestos and what is currently happening with wireless radiation in Canada. If we fail to learn the lessons from asbestos, thousands of Canadians will suffer the consequences.

THEN: Asbestos was first mined in Quebec in the 1870s, but it was only in the 1920s that talk first emerged of “dust disease” causing lung problems in asbestos workers.
NOW: The first cell phones were introduced in Canada in the mid-1980s. For many years they were a luxury item, not in common use. During the last 30 years, the number of cell network towers and antennas expanded exponentially and cellular devices have been adopted by nearly everyone. This means that while we know there are negative effects of wireless radiation based on scientific studies, due to climbing exposures it might take a few more years to see a corresponding flood of effects in the general population.

THEN: Even after the dangerous effects of asbestos were known, workers are still being subjected to dangerous working conditions because of the presence of asbestos at job sites.
NOW: As discussed in our previous blog, residents in Toronto Community Housing Corporation buildings (and also residents in other communities) have no say where, or even if, network towers and antennas can be installed near their homes or in their communities. They are subjected to the dangerous effects of wireless radiation, unwittingly.

Canada is Behind Other Countries:

THEN: In September 2000, the World Trade Organization had to settle a dispute launched by Canada “to overturn the French ban on chrysotile asbestos.”2 Before Canada’s ban announcement last week, over the years 55 nations had banned asbestos.3 Canada was a notable exception for years.
NOW: Canada relies on an outdated policy – Safety Code 6 – to establish wireless radiation limits. These guidelines are among the least stringent in the world and do nothing to address the issue of long-term human exposure to radiation emitted by cellular towers and antennas.

If the Government of Canada does not heed lessons learned from the asbestos debacle, we are doomed to repeat those mistakes and suffer the damaging effects of wireless radiation.

1 To read the full news release concerning the ban of asbestos, click here

2 Global News- Timeline: The history of asbestos use in Canada 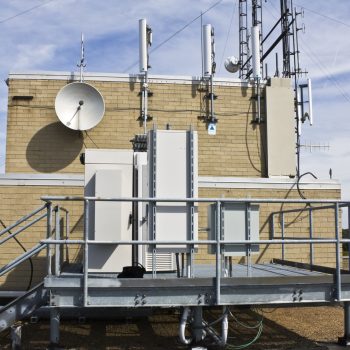 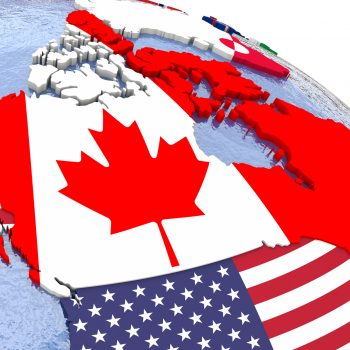