We wish to gather together as many people as we can to raise awareness and pressure the school board (and provincial and federal politicians) to:

Is Wi-Fi included in the IARC/WHO’s 2B classification of RF-EMF?

Yes. In May of 2011, the IARC (International Association for Research on Cancer) declared radio frequency radiation as a possible cause of cancer. CLICK HERE for official document. Since then Federal, provincial, and municipal health authorities in Canada have made the FALSE claim that the IARC declaration of RF as a possible human carcinogen refers ONLY to mobile phones. This is not and has never been the case. Wi-Fi and all EMF emitting devices are included in this grouping.

In this video clip (CLICK HERE) Dr. Jonathan M Samet, MD, University of Southern California, Chairman of the Working Group, states at the 3.12 minute mark “the designation of class 2B RF-EMFs is unspecified as to source, class 2B has broad applicability to sources that emit RMFs”.

Awareness at Kelowna city council of these issues also appears to be desperately lacking.

Kelowna has just reached a deal with Shaw to have free wifi in city parks. News reports state that the deal won’t cost the city anything and that “The required equipment will be located on lamp posts and power poles.” We aren’t sure but assume this means cell towers.

Kelowna, West Kelowna, Lake Country and certain other communities surround Lake Okanagan. We understand from the above reports that the plan to roll out wifi at parks includes rolling it out at several beaches, including (but not restricted to) the very popular Boyce-Gyro Beach. Given that water readily conducts this type of radiation, and also given the great numbers of children present on beaches in the summer, introducing this technology at public beaches is especially concerning.

We live in Kelowna, have a keen interest in these issues, and heard nothing about this until it was already decided. We are concerned that an initiative of this nature didn’t involve adequate prior notice or a sufficient opportunity for the public to submit their comments or concerns.

We assume that the fact that the arrangement with Shaw is non-exclusive could result in duplication (with, for example, a single park having 5 different providers all providing wifi services in the same park) and therefore significantly elevated exposure levels.

We would also like to see the Kelowna city council (and other local, provincial and federal politicians) pressured to reconsider this decision, and to educate them on the hidden costs of this step. We assume they are blissfully unaware that Toronto city council voted down a similar initiative – it might be useful to provide them with information about that. We would like to see other councils in the area have greater awareness of these issues, so that if/when they are approached, they won’t follow suit and approve such widespread wifi. 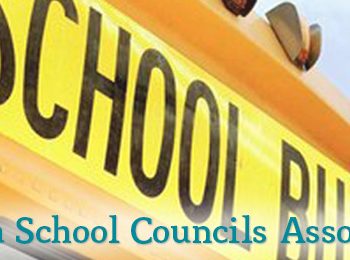 ON, Halton District School Board (HDSB) 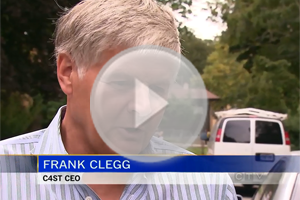