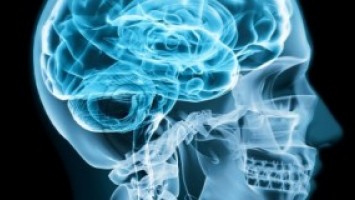 Recently, the Huffington Post published an article written by Michael Kruse dismissing the health effects of excess exposure to electromagnetic radiation (EMR), titled “The Disease with No Name.” While I categorically refute Mr. Kruse’s claims about EMR and people who live with electrohypersensitivity (EHS), I believe the bigger issue is that Mr. Kruse neglected to disclose that he is the Chairperson of an organization that produced a report claiming that EMR is not harmful to humans. This presents a clear bias.

I am the CEO of Canadians for Safe Technology (C4ST, formerly Citizens for Safe Technology), and the former president of Microsoft Canada. Mr. Kruse mentioned C4ST in his post, insinuating that our organization – including our spokesperson, Veronica Ciandre – is naïve and ill-educated about our mission. Our mission is clear: We want to ensure that the most accurate information is used by credible and unconflicted scientists to understand and inform Canadians of how exposure to EMR can affect them, and their loved ones. And we want the federal government to ensure that its regulations governing EMR – Safety Code 6 – are safe, and in the best interest of Canadians’ health.

Mr. Kruse’s article also took issue with the recognition of EHS as a disease with a cause. Kruse cited older – 1996 and 2004 – World Health Organization (WHO) reports supportive of his position, but failed to mention the more recent comments from a globally represented scientific panel that “strongly recommends that persons with electrohypersensitivity (EHS) symptoms be classified as functionally impaired.” His failure to have done so grossly misrepresents this panel’s position, and misleads readers.

In March 2012, both the Austrian Medical Association and the European Council Parliamentary Assembly recognized EHS, with the former developing treatment guidelines and the latter recommending that “particular attention” be paid to those with EHS. In December 2012, the BioInitiative 2012 Report – published by 29 highly respected health professionals from ten countries – comprehensively reviewed over 1,800 studies in the previous five years, all somehow missed by the author. The report concluded “a growing number of people worldwide have serious and debilitating symptoms that are key to various types of EMF and RFR exposure. Of this there is little doubt.”

Ignoring or hiding these findings makes it much more difficult for physicians and other health professionals to understand, diagnose, and treat EHS, and also likely dissuades sufferers from seeking much-needed treatment. The Environmental Health Clinic at Toronto’s Women’s College Hospital is one of the only such clinics in Canada. Founded in 1996 with funding from the Ontario government, the clinic is part of a joint clinical and research program with the University of Toronto. Here, EHS is being investigated by highly respected physicians and researchers who have competed for, and won, public funding to pursue this very real disease.

When we talk about the consequences of the ever-increasing use of technology, it is not helpful to the debate to deny a problem exists. If there were not a problem, I would not be putting my own reputation as a technology business leader on the line, and I would not be asking C4ST’s members to do the same. I would not be asking Canadians to think seriously about EMR exposure and to talk to their doctors if they start experiencing symptoms. I would not be telling everyone possible to minimize EMR exposure by keeping their devices away from their bodies (and stowing them in purses or protective covers) to best protect their long-term health. Simply put, we are using more technology with more electromagnetic radiation than ever before. C4ST is not against the use of technology; we are Canadians for Safe Technology. 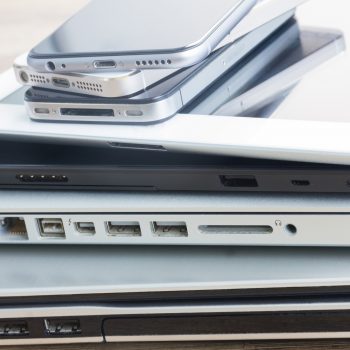 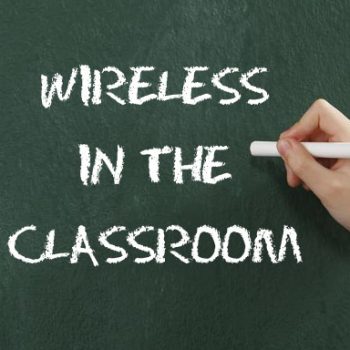