As new science fuels the debate about cellphone safety, Wendy Mesley returns for a special investigation. Wendy takes a closer look at a little-known message inside your cellphone’s settings and manual telling you to keep the device 5 to 15 mm away from your body. We ask why this message exists, why it’s so hidden, and whether Health Canada is doing enough to protect us.

Contribute your thoughts to the comment section at CBC during the broadcast
and join the discussion on social media using the following hashtags:

Frank Clegg of C4ST is interviewed for the episode and puts forth the position that Health Canda is not doing enough to protect Canadians.

.
Watch the CBC Marketplace trailer below to hear Frank’s comments. 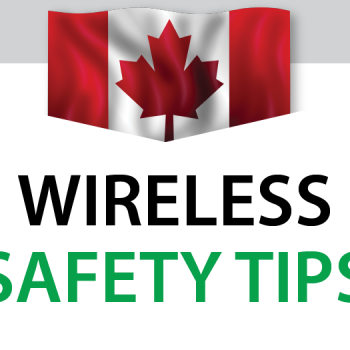 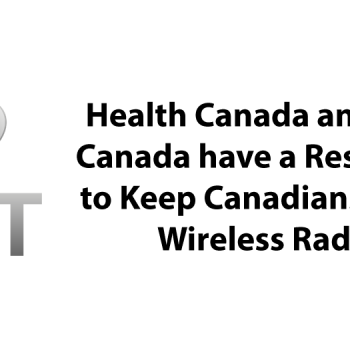