Take a look at the following warnings for different wireless devices. You would assume they would be found on our website — as we are dedicated to educating the public about the dangers of wireless radiation:

iPad – “… to be sure that human exposure to RF energy does not exceed the FCC, IC, and European Union guidelines, always follow these instructions and precautions: Orient the device in portrait mode with the Home button at the bottom of the display, or in landscape mode with the cellular antenna (located under the black edge at the top of the device) away from your body or other objects…”

The truth is that all these warnings come directly from the products’ own manuals.

Manufacturers of wireless devices don’t dispute the fact their devices are dangerous if not used as intended; they just conceal the warnings in lengthy documents in hopes that people don’t notice them.

It’s inexcusable that the Canadian Government is allowing companies to bury important safety information about the dangerous effects of electromagnetic radiation from wireless devices, encouraging users of all ages to ignore the risks.

Instead of being hidden in lengthy, unintelligible documents or deep within the device itself, the RF warnings should be easily accessible. For example, under the Tobacco Products Labelling Regulations, cigarette packages are required to have:

The tobacco industry cannot hide the ill-effects of smoking with these types of regulations. Consumers are made aware of the dangers and are free to make a decision for themselves based on that information. C4ST is currently working with both Health Canada and Industry Canada to regulate similar packaging regulations concerning devices that operate with wireless radiation. C4ST, along with thousands of Canadians are demanding these warnings be brought to the top of wireless device packaging so that Canadians are clearly made aware of how the devices are intended to be used, and the health hazards associated with improper use.

We are not alone in this fight. A judge in Berkley California recently sided with the city in allowing an ordinance requiring wireless device distributors to warn customers about radiation risks associated with cellular phones. Unsurprisingly, the US international industry trade group representing all wireless communication companies — the Cellular Telecommunication Industry Association (CTIA) — was behind the motion to deny the ordinance. They were unsuccessful in convincing the judge that the warning was unnecessary and the City is now moving forward with the ordinance. They were successful in removing the warning as it referenced children citing on-going research.

As technology advances and becomes a bigger part of our lives, Canadians’ exposure to electromagnetic radiation (EMR) is growing exponentially. C4ST’s aim is to represent all Canadians who are concerned about the adverse health effects of EMR and the everyday wireless devices so many have come to depend on.

Learn how to become a C4ST member and connect with us on Twitter and Facebook to continue the discussion. 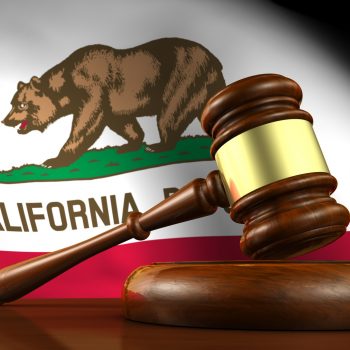 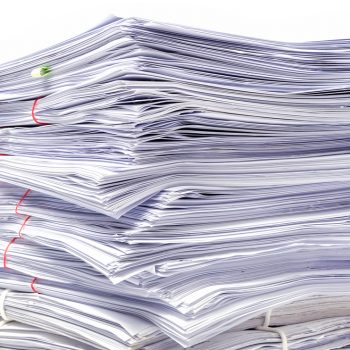