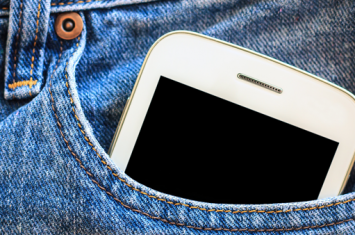 Today is Valentine’s Day—a time for love—but did you know that you could be harming sperm by keeping a cell phone in your pocket?
Read More 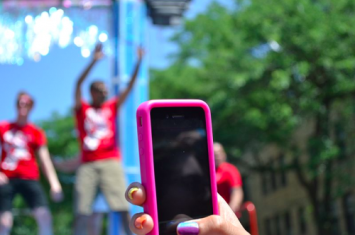 The Ninth Circuit Court has affirmed the city of Berkeley’s right to force retailers to post information where cell phones are sold. The “Right-to-Know” notice indicates the FCC radiation standard may be exceeded if the consumer uses a device next to the body. The one dissenting judge in the 2-to-1 decision was Judge Michelle Friedland. […]
Read More 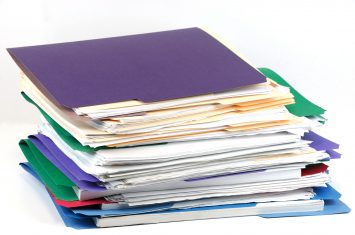 A California Superior Court judge has ruled that reports written by the state’s Environmental Health Investigations branch are to be released. The reports are believed to contain cell phone radiation warnings, and state officials had previously refused Berkeley’s School of Public Health Director – Joel Moskowitz access to the documents. Moskowitz hopes the ruling will […]
Read More
1

Keep your family safe! Click here to see how.
Scroll