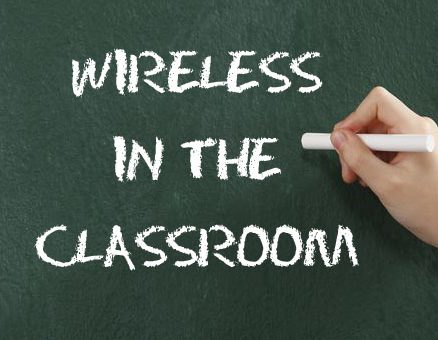 Parents expect teachers to educate our children to the best of their ability. We all pay taxes and extra school fees so they may have adequate buildings, desks and workbooks with which to learn. In return we expect school administrator’s, to the best of their ability, provide students with a safe place to learn. Which is why as a parent of children in the English Montreal School Board system I was surprised to find the school board officials had installed WiFi in the schools without asking permission or notifying parents. The World Health Organization classifies WiFi as a 2B carcinogen. Situations like these have resulted in parents all across Canada having to educate school board administrators on the dangers of the technology they have unilaterally decided to install in schools; exposing our children. The EMSB responded by quietly issuing a public statement on WiFi safety. The following rebuttal letter is one parents attempt to help fellow parents decide for themselves.

In April of 2014 I discovered my daughter’s elementary school had suddenly installed WiFi in the school. I immediately attended the next EMSB commissioners meeting May 5th and they confirmed to me that they did not perform any health review prior to approving the installation of WiFi in all schools. I informed them that recently the World Health Organization (WHO) placed WiFi in the same class of carcinogen as DDT, lead. The meeting ended there but I was urged to contact the Deputy Director General for future questions. After having emailed the EMSB an information package detailing the dangers of WiFi I met with the Deputy Director General and three other school board representatives in August of 2014. They politely took my concerns under advisement but said they are deferring to the Education and Health ministries’ judgement regarding its safety. They promised to post an official position on the EMSB soon (still waiting).

ON, Waterloo Region District School Board 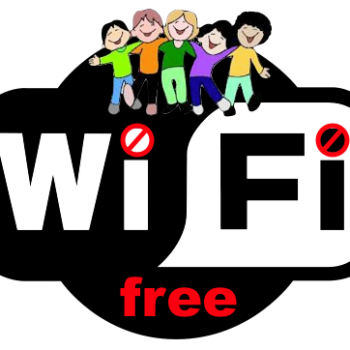 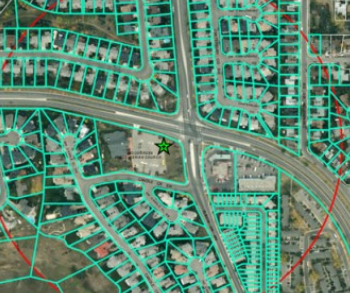