Beginning in 2012 the Peel District School Board (PDSB) approved a $7 million investment in technology that included a plan to install WiFi in all Peel schools, elementary to secondary by the end of the 2012/2013 school year. The plan also included a roll out campaign directed at students to BYOD — “Bring Your Own Device” to school in order to save costs on having to purchase devices for each student. Since then parents, students, teachers unions, and concerned organizations have called upon the PDSB to engage in dialogue and work towards safe use of wireless devices. Instead parents and concerned teachers have been ridiculed and told to take the issue up with Health Canada and Peel Health.

“I did not consent to this level of risk,” said the high school student in Mississauga. “The School Board has been informed that our WiFi system puts us at risk of infertility and breast cancer but it’s choosing not to protect us,” she said.

The student is part of a group of female high school students lobbying for safety standards to be tightened since microwave radiation from WiFi and cell phones is now considered a Class 2B Carcinogen on the World Health Organization’s Cancer watch list, and they are exposed to it daily at school.

“PM TRUDEAU WE REQUEST YOU PRIORITIZE THE RECOMMENDATIONS IN THE HESA REPORT. IT IS URGENT FOR THE HEALTH OF EVERY STUDENT IN CANADA, AND THE NEXT GENERATION OF CANADIANS.”

The Parliamentary Standing Committee on Health (HESA) tabled its report in the House of Commons June 17, 2015. The HESA Committee made 12 recommendations that demonstrate that Safety Code 6 does not protect Canadians

Other Concerns That PDSB Refuses To Address

Is Wi-Fi Included in the IARC/WHO’s 2B Classification of RF-EMF?

ON, Ottawa, All School Boards 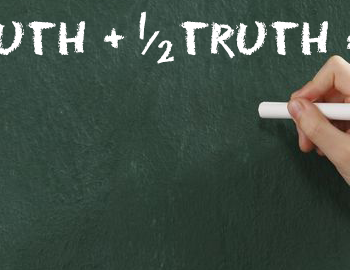 ON, Simcoe County District School Board 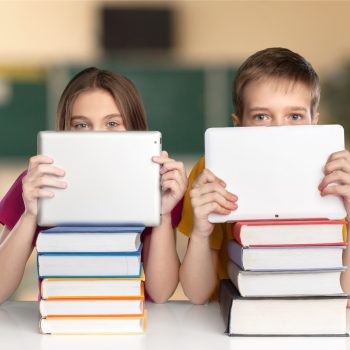