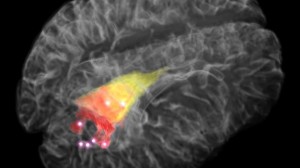 An Alberta researcher is helping to build a national brain tumour registry to help find missing clues to what causes brain tumours and other information that could help to improve survival rates.

“At this moment we don’t know how good our care is,” said Faith Davis, a specialist in chronic disease epidemiology at the University of Alberta’s School of Public Health.

“We don’t know whether or not patients in one province are doing better than patients in another province. And we don’t know if we have clusters of areas in Canada where the rates of tumours are higher than other areas.”

Canada relies on data from other countries because there is no central collection point for information on both malignant and non-malignant brain tumours, which means key information about what causes them and what can improve survival rates may be missed.

Davis is working on a pilot project that will collect information from five provinces, including Alberta, dating back to 2010.

“It would reflect 90 per cent of the brain tumours in Canada, which would be a very good first look,” said Davis, who helped to develop a national registry in the U.S.

Calgary oncologists say this information is needed now more than ever because of the number of Calgarians developing malignant brain tumours. 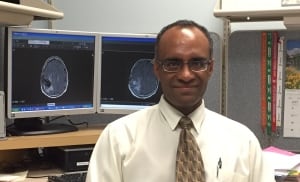 “We don’t understand why there is this rapid increase, but it is scary,” said Dr. Jacob Easaw, associate professor in the Southern Alberta Cancer Research Institute at the University of Calgary.

“If this is not consistent across the country, but is isolated to Calgary, then we need to answer the question why,” he said.

The only way to know is to have a national brain tumour registry, he says.

Tracey Jones, director of programs and services with the Brain Tumour Foundation of Canada, says the information gap affects the quality of care patients receive.

“It impacts on research and funding for research. It impacts on drug accessibility — all of those things,” said Jones.

“We don’t have the numbers to be able to support clinical trials that would be coming to Canada, that may be going other places…. So there’s a lot of people that are not getting the treatments that they need, or the treatments are being offered at a very high price.”

The Brain Tumour Foundation of Canada is currently raising money for the project and hopes to have a full registry, involving all provinces, in place within five years. 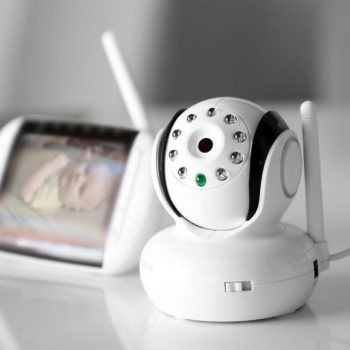