In March of this year, Prevent Cancer Now posted a blog on their website called “Brain tumours now the most frequent form of cancer in U.S. adolescents: Ground-breaking American study.” It is a piece that depicts the staggering rate at which brain tumours are now affecting America’s youth. Not only are these brain tumours increasing in Americans but Canadians as well. Canadian adolescents and young adults are finding increased rates of brain cancer in line with the US findings.

Cell phones emit radiofrequency energy (radio waves), which is a form of non-ionizing radiation. Cell phone use in Canada has become unprecedented with 28.8 million currently in use. Canada also has the 4th heaviest mobile data users in the world. The amount of radiation from these devices Canadians are being exposed to, has and continues to grow exponentially as these wireless devices are now being brought to school, being kept under pillows, and being used to watch streaming content.

A study in the United States, by the US Surveillance Epidemiology and End Results (SEER), has revealed that cancer in the 0-19 year old age group has increased by 20% between 1975-1984 and 2004-2012. Another analysis indicates that a 35% increase in young adults between 1975-2010, with children and young adult cancers increasing occurrence most rapidly apart from occurrence rate in adults over 65. The wireless industry continues to point to overall cancer rates staying steady as proof their devices do no harm. What they fail to indicate is some types of cancers are decreasing while brain cancer IS on the rise!

In Canada, because of the smaller population and a shorter research frame, the Public Health Agency of Canada currently reports no change in data among children 0-14 years old and teenagers 15-19 years old, between 1992 and 2007. The overlap between Canadian and US Surveillance, Epidemiology and End Results (SEER) data, however, suggests that Canada may be on the same long-term trend of increasing incidence among our youngest. With the significant increase in WiFi usage in the last decade, the rate of brain tumours and other cancers in youth is expected to increase even more.

Canadians for Safe Technology is committed to educating Canadians and their policy makers about the dangers of the exposures to unsafe levels of radiation from technology, and to build healthier communities together. 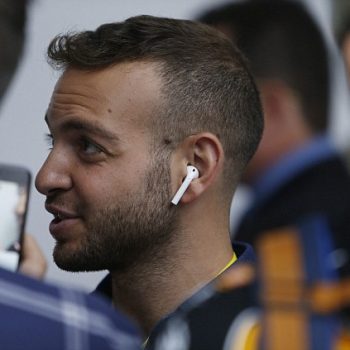 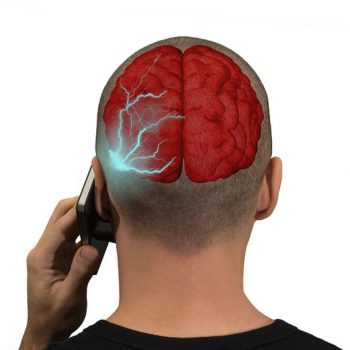