The California Department of Public Health (CDPH) has released the cell phone guidelines at the center of a lawsuit between Joel M. Moskowitz, Ph.D. and the CDPH. The document, Cell Phones and Health, was released after the judge indicated she would order them disclosed, but before the court finalized the ruling.

In the released documents, the CDPH has stamped, “draft and not for public release,” making the document nearly illegible. In addition, the judge’s tentative ruling has stated that the document was not a draft and has to be publicly released. Essentially, the CDPH has violated the Public Records Act by creating a new document, rather than producing it as-is. 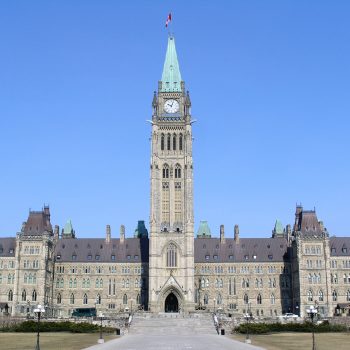 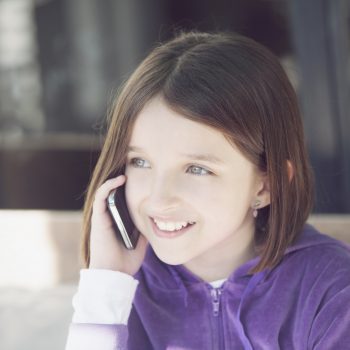