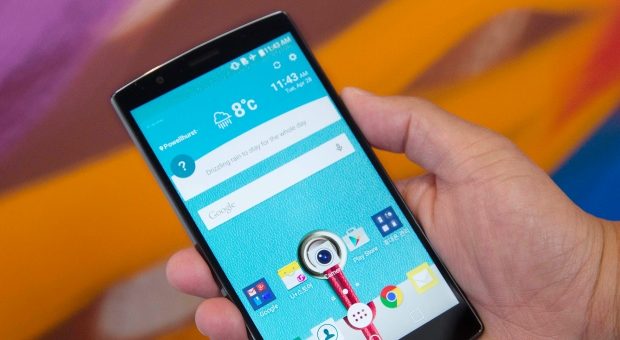 Wireless devices such as smartphones and tablets have certainly made staying in touch and plugging into the digital world easier and more convenient. But the increasingly ubiquitous nature of the technology is also raising concerns about possible adverse health effects from exposure to the electromagnetic radio-frequency waves that these devices emit.

Worries about exposure to EM-RF fields were recently raised before the Parliamentary Standing Committee on Health, which heard three days of submissions from international medical experts, advocacy groups and industry players.

The all-party committee will now prepare a report on those submissions, which will be tabled in the House of Commons in the coming weeks, said Liberal MP Hedy Fry, who introduced a motion asking the committee to study the potential harms from wireless emissions.

The report could make recommendations to Health Canada, including that the department reconsider exposure limits under regulations known as Safety Code 6 based on the “precautionary principle” – or the idea that it’s better to be safe than sorry.

In March, Health Canada tweaked Safety Code 6 guidelines following a review of international research by a Royal Society of Canada expert panel, which concluded that current exposure thresholds appear to be mostly adequate.

However, its April, 2014, report said Health Canada should undertake more research to determine if there’s a link between emissions and cases of cancer, and it suggested children may need greater protection.

Some critics said the panel’s report overlooked 140 studies that showed a possible link between EM-RF exposure and some types of cancer, as well as other health effects, including electromagnetic hypersensitivity.

“We’re hoping that the committee sends a strong message to Health Canada that they did not follow proper international standards when they reviewed the evidence,” said Frank Clegg, CEO of the non-profit group Canadians for Safe Technology .

“The government has a responsibility now to let Canadians know that there’s a high probability that there is harm if you don’t use these devices properly,” said Clegg, who supports MP Terence Young’s private member’s Bill C-648, which would require manufacturers to prominently display safety warnings on packaging of cellphones and other wireless devices. “We’re not saying don’t use the technology. We’re just saying use it safely.”

International studies looking at possible adverse health effects related to cellphones, cell towers, WiFi and other equipment have come to mixed conclusions, said Paul Demers, who chaired the Royal Society panel. “It remains a controversial area, but when various government agencies around the world have put together expert committees to evaluate this, they’ve always come down that the evidence isn’t there yet,” said Demers, director of the Occupational Cancer Research Centre at Cancer Care Ontario.

In 2011, the WHO’s International Agency for Research on Cancer (IARC) concluded that radio-frequency fields are “possibly” carcinogenic. “But the evidence is still quite mixed,” Demers said.

Some studies have suggested that cellphones may increase the risk for certain brain tumours – primarily among the heaviest users – while other research found no connection. Doctors have reported that a small number of women who carried cellphones in their bras had developed an unusual form of breast cancer, but there is no proof of cause and effect. Other researchers have tied emissions to possible infertility, based on studies that showed exposure-related effects on sperm.

“One piece that has always given us pause is that some of these positive studies have said that there is this very large increase in [brain tumour] risk from any cellphone use,” said Demers. “If that was the case, our brain tumour rates all over the world would be going up right now – and they’re not. If there’s some kind of smaller effect, that still remains possible. It may be we simply haven’t been using them long enough to have seen an effect yet. … Often it takes decades for us to be able to see a pattern associated with an increased risk of cancer.

“So it is early days yet … on that level to really see this, and it’s one reason that we’ve called for ongoing research in this area.”

Epidemiologist Dr. Anthony Miller, a professor emeritus at the University of Toronto’s Dalla Lana School of Public Health, has spent his decades-long career investigating the impact of nutrition, radiation and occupation on the development of various types of cancer. In late 2011, the IARC asked Miller to review the evidence assessed by its working group that led members to conclude that exposure to electromagnetic radio-frequency fields was a possible cause of cancer.

After reviewing the literature, he believes emissions are not only possibly cancer-causing, but “probably” cancer-causing. He said the federal government should adopt the precautionary principle and put stronger warnings on cellphones and other wireless devices to protect consumers.

“The general feeling that Health Canada seems to want to put out is that these are perfectly safe, there’s no hazard,” said Miller, who last month appeared before the Standing Committee on Health. “And yet if we’re at the beginning of a period of increasing exposure of a new possibly – probably – carcinogen, it could be some years before we get a major impact seen in the population,” he said in an interview. “But by then it will too late.”

Bernard Lord, president and CEO of the Canadian Wireless Telecommunications Association, told the committee that research continues to support the conclusion that there’s no demonstrated health risk associated with the use of wireless technology. “When exposures remain below the safety limits set by science-based EMF exposure standards, including Health Canada’s Safety Code 6, no adverse effects have been proven through credible scientific evidence,” he said.

One expert calling for more rigorous research is Dr. Riina Bray, who is seeing a rise in patients with what’s been dubbed electromagnetic hypersensitivity, or EHS – a cluster of symptoms that includes headache, fatigue, poor concentration, heart palpitations and digestive disturbances.

Bray, medical director of the Environmental Health Clinic at Women’s College Hospital in Toronto, believes exposure to EM-RF fields is a likely cause of EHS, but proper research to prove a connection hasn’t been done.

“I’m saying that it’s so poorly studied and it’s out of control,” she said of the omnipresent technology, including WiFi.

Children are of particular concern because their smaller size and developing bodies and brains could make them more vulnerable to adverse health outcomes, said Bray, recommending that schools, homes and workplaces be hard-wired to the digital world rather than connected by wave-emitting WiFi.

“We can’t wait years from now to see if what we did was wrong,” she said.

How to limit wireless exposure

Here are some tips for reducing exposure to electromagnetic radio-frequency waves, based on the precautionary principle:

Original Article on The Globe and Mail
1 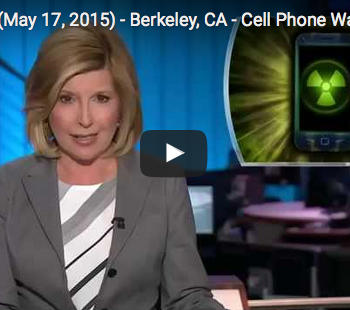 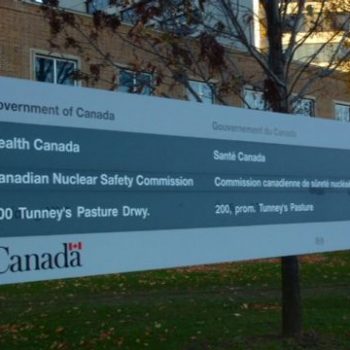