Did you know that there’s actually a word for the fear of being without a mobile phone? Nomophobia was officially added to the Merriam-Webster dictionary in 2016 and the condition continues to be on the rise among Canadians. As more people spend an alarmingly amount of time on their smartphones, there is a renewed call for cell phone manufacturers to take responsibility for their role in mobile phone addiction.

In January, Jana Partners LLC and CalSTRS—two of Apple’s biggest investors—posted an open letter urging the tech giant to take steps to mediate the risk smartphones have on our children.

They cited a number of concerns including:

They urge Apple to convene an expert committee to study how technology impacts the lives of children and to assist in other research efforts on this topic.

It’s no secret that people are addicted to their mobile phones—now more than ever before; however, there is still research that has to be done on the long-term effects of this addiction. In addition to the concerns outlined in the aforementioned open letter—there are also health concerns regarding the wireless radiation that cell phones emit.

Currently, cell phone manufacturers bury their warnings deep inside owner manuals and many Canadians aren’t aware of how dangerous cell phones are. We demand that mobile phone companies and the Canadian Government provide proper warnings on all digital devices.

Canadians for Safe Technology is a not-for-profit, volunteer-based coalition of Canadians. Our mission is to educate and inform our fellow citizens and policymakers about the dangers of exposure to unsafe levels of radiation from technology.

Stand up as Canadians and demand Safety Code 6 be changed to protect our future.

Become a member of Canadians for Safe Technology today. 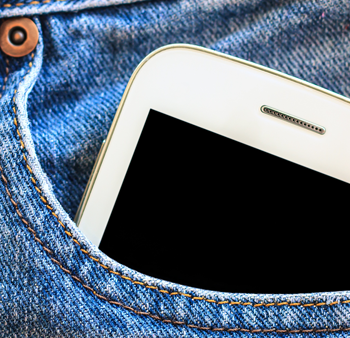