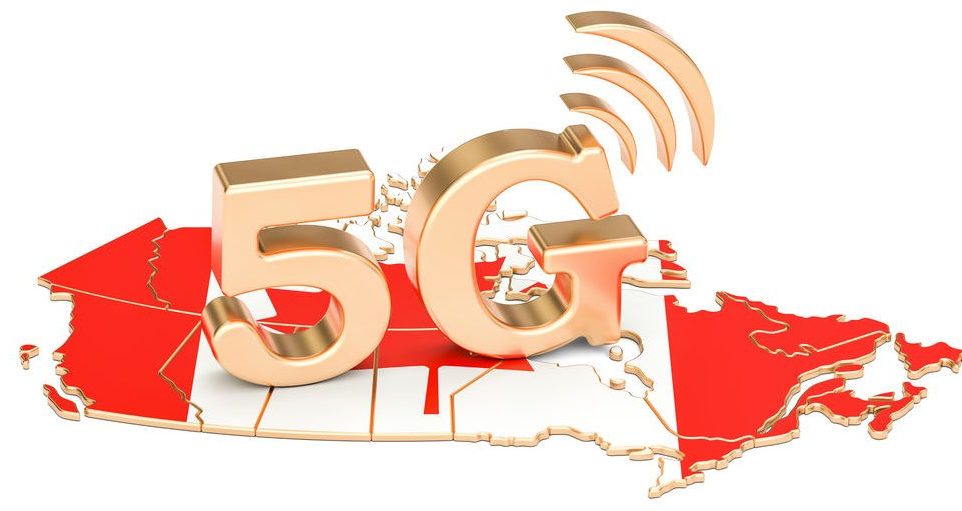 Canadians for Safe Technology (C4ST) is aware that Industry, Science and Economic Development (ISED) has adopted Health Canada’s Safety Code 6 guidelines as its standard for safe exposure of people to wireless radiation of the frequency bands under the proposed licensing. From past experiences, we know that Health Canada has been slow to act on other public health issues e.g. cigarette smoking, thalidomide and asbestos.

We believe it is prudent that ISED should implement a moratorium on the issuance of new licenses under the New Licensing Framework for the 24, 28 and 38 GHz Bands and request this moratorium be expanded to the 37-40 GHz and 64-71 GHz Bands for the following reasons:

We ask ISED to take the prudent route regarding the public health of Canadians and place a moratorium on all 5G technology to which the public will be exposed until the science is fully examined with a systematic review of the literature according to international standards and with a full weight of evidence analysis, based on this review, presented to, and commented on, by the Canadian public who will bear the long term consequences of this 5G technology.

If you have specific peer-reviewed, published, scientific studies, provided by Health Canada, or from other sources showing safety, would you please provide them in a reference format to C4ST.