Wireless device manufacturers don’t dispute the fact their devices are dangerous if not used as intended, but they do conceal the warnings in lengthy documents and in fine print. The result is the Canadian public is inadequately informed about the dangers of using their cell phones and wireless radiation.

1. Mandate that warning labels be clearly visible on devices and manuals so consumers can easily see them.
2. Display warning signs anywhere wireless devices are sold that include proper operating instructions and possible health risks.
3. Update Safety Code 6 to protect all Canadians from electromagnetic radiation (EMR) exposure.

Currently, Canada is falling behind other countries in protecting its citizens. There have been examples in Berkeley California and overseas of cities and companies stepping up to protect citizens and customers.

Berkeley, California: Cell Phone “Right to Know” Ordinance
In May 2015, the city council unanimously voted to approve the “right to know” ordinance that requires cell phone retailers to post or hand out flyers warning of possible radiation exposure from mobile devices. The warnings must say, in part:

If you carry or use your cell phone in a pants or shirts pocket or tucked in a bra when the phone is on and connected to a wireless network, you may exceed the Federal guidelines for exposure to RF radiation.

The report, Cell Phones and Health, acknowledges the dangers of electromagnetic fields (EMF) and provides tips to lower exposure from cell phones. These tips are in line with what C4ST recommends, including:

– Increase distance from cell phones by using the speakerphone function or headset.
– Do not sleep with cell phones near you or carry them in pockets.
– Limit cell phone use, especially for pregnant women, children and teens.

Orange S.A. – French Multinational Telecommunication Corporation
Orange has proved that telecommunication companies can be upfront about the dangers of wireless radiation. They provide a “Best Practices” guide that offers tips on how to limit exposure from cell phones, as well as maintain a website, radio waves, that outlines their position on the effects of radio waves emitted by cell phones. Their official position includes:

– Transparency with stakeholders about radio waves.
– Contributing to research on exposure to radio waves.
– Ensure compliance with local regulations.
– Promote good use of cell phones.

CBC Marketplace has taken the first step in informing Canadians about the dangers of wireless radiation but Health Canada must now step-up and do their part.

Canadians For Safe Technology is a non-profit, volunteer-based coalition of concerned Canadians whose mission is to educate and inform the public about the dangers of radiation from wireless devices.

Why We Should Not Rely on Current Safety Code 6 Guidelines 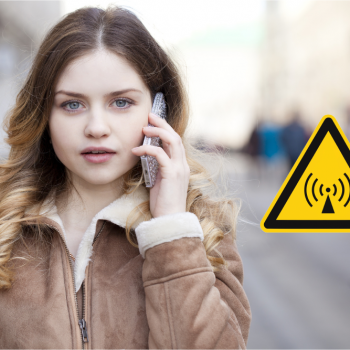 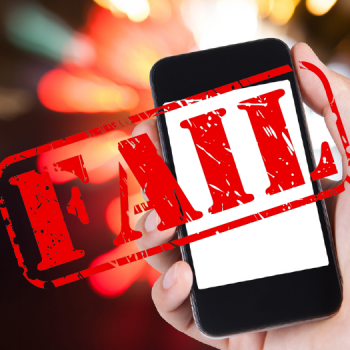